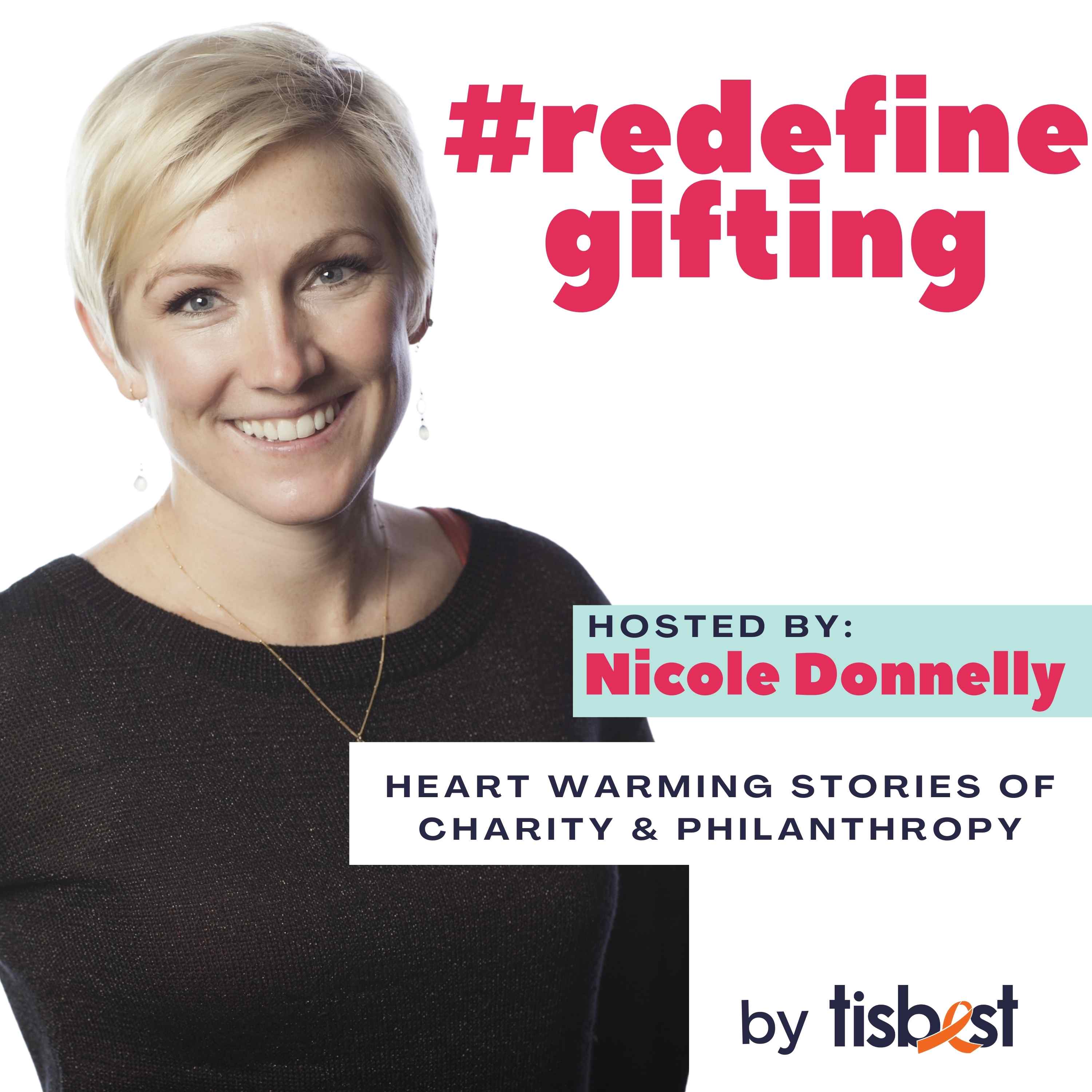 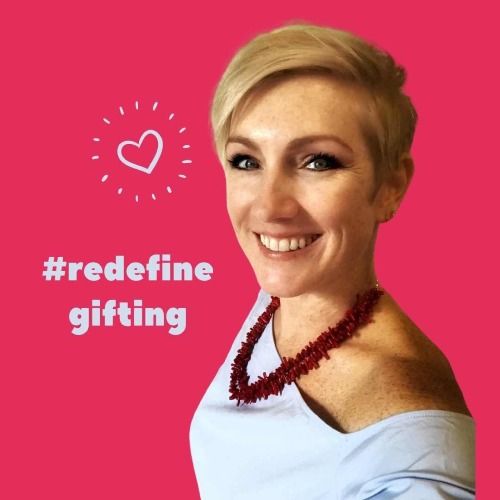 Since childhood, Nicole A. Donnelly has been generous and knew she wanted to make a difference in the world. In her 20's she found herself living in her car, sleeping on friends' couches, and struggling with depression after multiple concussions as an XGames pro snowboarder. At that time, receiving charity herself, she vowed that when she was able to give back and bring joy to others, that she would. Now, after becoming a mother and an established entrepreneur she’s been able to donate over 1.2 million dollars in product and millions of smiles. Nicole is on a mission to bring joy to 1 billion souls and to inspire others to give back.